On Wednesday, September 23rd 2020, 30 families in Grand Bay received keys to their brand new homes, under the auspices of the Dominica Housing Revolution.

With the devastation of Hurricane Erika in 2015, followed two years later by Hurricane Maria, many families in Dominica were left homeless or in shelters, proving a socio-economic disaster for the Caribbean Nation.

However, along with these disasters, came a renewed vigour to ‘house the nation’, jump-starting the governments’ decision to provide resilient housing facilities for their people, all over the country.  But because the country is prone to harsh weather, it forced Prime Minister Roosevelt Skerrit to embark upon a journey towards becoming the first climate-resilient nation in the world.

This journey culminated in the founding of Dominica’s aptly named Housing Revolution. The project aimed at providing 5,000 affordable yet modern homes for medium-income families around the island. The focus was on utilising sustainable methods to improve the quality of housing and build robust communities throughout the country. 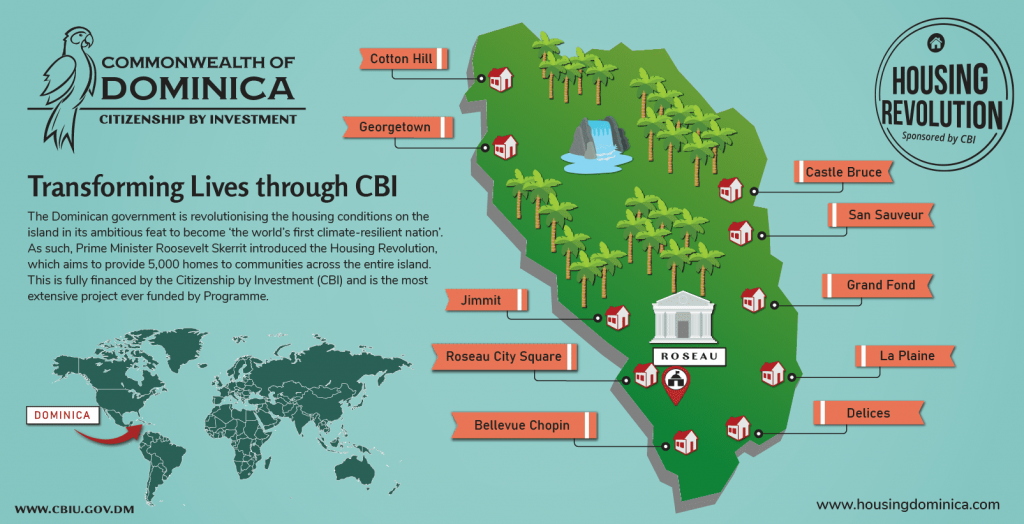 Possibly the most profound aspect of this revolution is the fact that to date, over a thousand homes have been constructed, with all necessary funding generated from the island’s Citizenship by Investment (CBI) Programme.

The CBI Programme, an initiative introduced in 1993, offers international investors and their families the opportunity of acquiring citizenship by either contributing to a government fund or buying into pre-approved eco-friendly real estate. Investors in Dominica are afforded access to all immigration benefits, including freedom of travel – with visa-free entry to 150 countries, and the prospect of securing a safe future for themselves and generations to come.

The Programme has also been voted best in the world by the Financial Times’ Professional Wealth Magazine for its due diligence, affordability, efficiency and commitment to integrity. Funds generated from the CBI Programme are used to support national growth in areas such as healthcare, education, infrastructure and climate change.

The East Coast housing project is where the road to becoming a climate-resilient nation began, with the first 33 units having been handed over in December 2016. Following the handover ceremony last week, an additional 70 residences are being constructed for the people of Grand Bay, with government assuring that those who did not receive keys to a new apartment will receive one when the time comes. 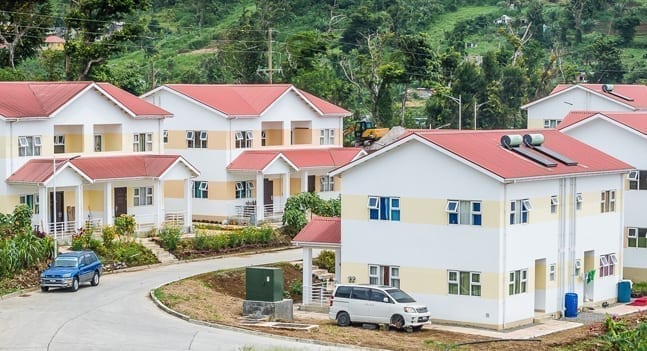 In time, Dominica’s Housing Revolution will transform the island, restoring the lives of many while equally preparing for the future. The housing projects will include structures that can withstand hurricanes and seismic disasters, reinforced concrete and roof structures that ensure water resistance and stability, windows made of impact-resistant glass and solar water heating structures. Lastly and importantly, all utility lines will run underground. 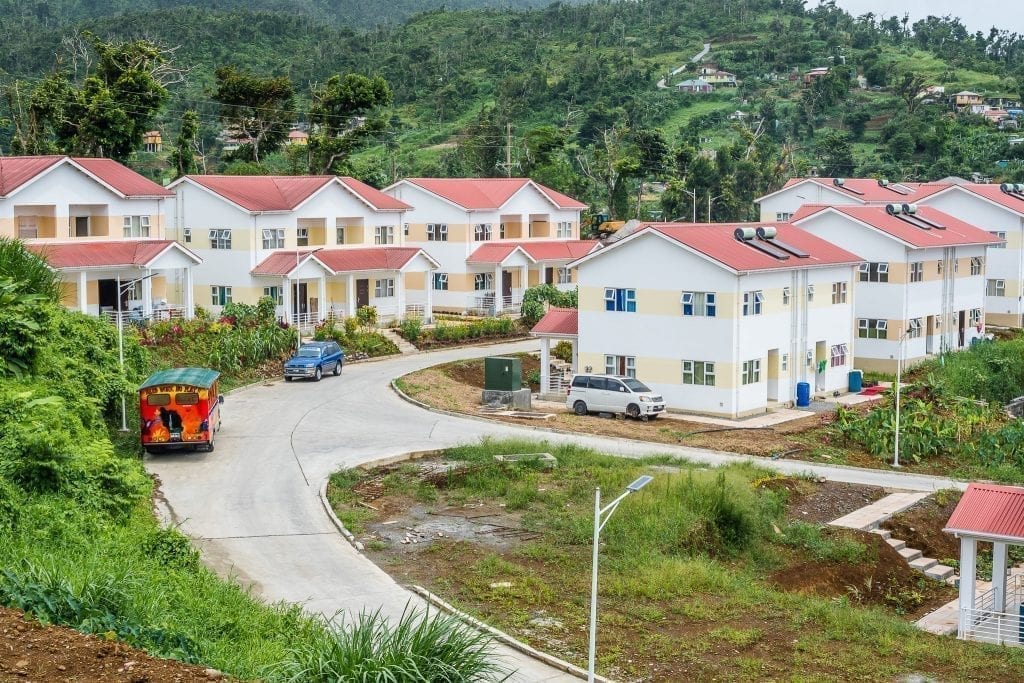 “We have continued to transform and improve the housing conditions of thousands of our citizens. The people of dynamic Dominica will be properly housed, and our national housing and property stock will be amongst the highest quality and most hurricane resilient in the Caribbean,” the Prime Minister said.

Construction of more housing projects will continue to be announced regularly throughout the year.